Pulitzer Prize-winning art critic Jerry Saltz thinks that we could all use a dose of creativity in our lives. Here he shares some irreverent, inspiring pieces of advice on how to begin bringing art into our daily routine

I get it. Making art can be humiliating. Terrifying. It can leave you feeling exposed, vulnerable, like getting naked in front of another person for the first time. It can reveal things about yourself that others might find appalling, weird, boring, or stupid. You may fear that people will think you’re abnormal, dull, untalented. Fine. When I work, my mind races with doubts: None of this is any good. It makes no sense. Anyone who sees this will know I’m a dope. But art doesn’t have to make sense. Art is like birdsong: it’s made of patterns, inflections, shadings, shifts—all things that have emotional and perceptual impact, even if we can never really translate their meanings.

Every work of art is a culturescape of you, your memories, the moments you spent working, your hopes, energies, and neuroses, the times you live in, and your ambitions. Of the things that are engaging, mysterious, meaningful, resistant over time. Don’t worry about whether your art “makes sense.” The faster your work makes sense, the faster people will lose interest. Let go of being “good.” Start thinking about creating.

The imagination is endless and always there. It’s a lens, a tool that enlarges life, that animates your own Cambrian ocean of past, present, and potential future forms. It adds what Samuel Taylor Coleridge called “gorgeous nonsense,” making unreal things real and real things unreal. Pledge allegiance to it; live up to it; honor and listen to it; take pleasure in it; let it be your magic lantern and flying carpet. Your imagination extends your mind to the world around you. It pressurizes, composes, decomposes, and connects thoughts. It’s inseparable from you and will be with you on the day you die. “The imagination is not a state,” said William Blake. “It is the human existence itself.” Creativity is what you do with your imagination. Write down your flights of fancy, your moments of wonder and fear, your dreams and delusions of grandeur. Then put them to work. Make the imagination your compass star. 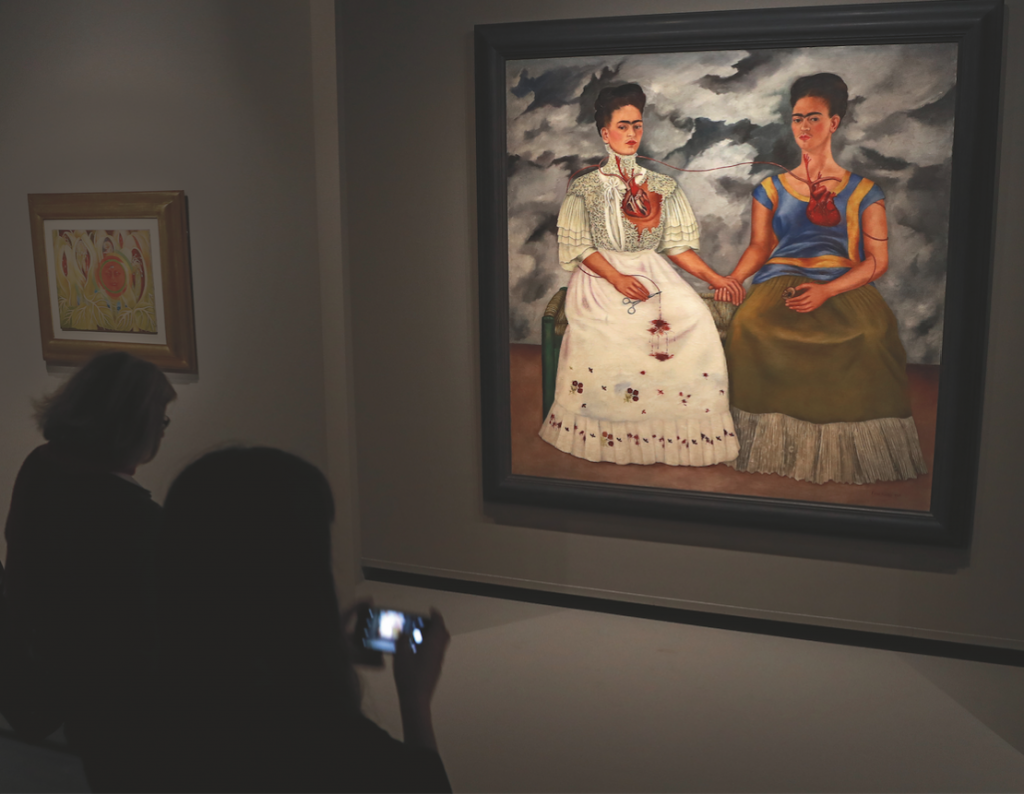 “TELL YOUR OWN STORY AND YOU WILL BE INTERESTING.” — LOUISE BOURGEOIS

Amen, Louise. Don’t be reined in by other people’s definitions of skill or beauty, or be cramped by what is supposedly high or low. Don’t stay in your own lane. Drawing within the lines is for babies; making sure things add up is for accountants. Proficiency and dexterity are only as good as what you do with them. But also remember that just because you’re telling your own story, you’re not automatically entitled to applause. You have to earn an audience. And don’t expect to accomplish that with a single, defining project. Artists can’t capture everything about themselves in a single work, or reflect every side of themselves in every new work. You have to be a little detached from your art—enough to see what you’re doing clearly, to witness it, and to follow it. Take baby steps. And take pleasure in those baby steps. Even when you’re making it up, make it your own. 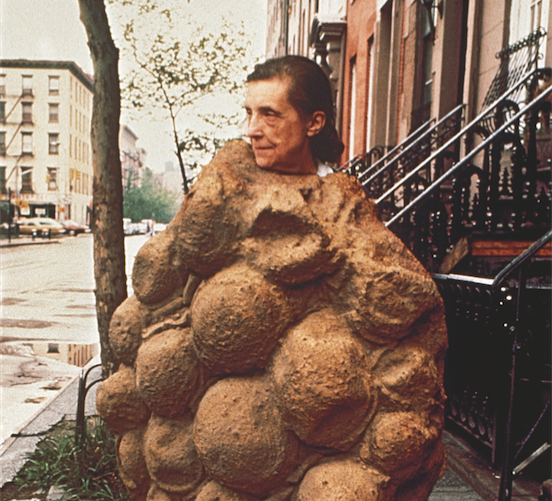 How to Be An Artist by Jerry Saltz is published by Ilex Press and can be found at www.octopusbooks.co.uk

Book of the Week: The Price of Time